Menu
BELIEVING, LEARNING AND SHARING TOGETHER: The December and Online Safety Newsletters are now available in the Newsletter section. The approved holiday list for 2023-24 is now available to view in the parent - term dates section of the website. Log in 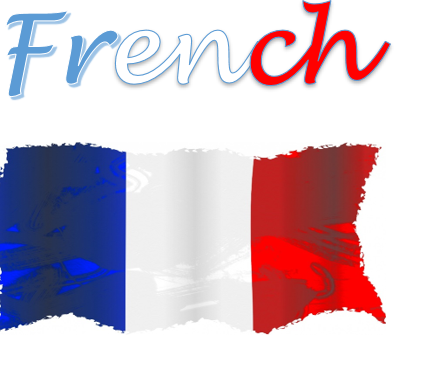 Children in Key Stage 1 have the opportunity to attend French Club which is held every week for children in Year 1 and 2.

In these informal sessions, children learn to ask and answer questions relating to their name, age, where they live and how they are feeling. They learn to count up to at least 10 and they learn the months of the year, relating to when their birthday is.

They explore colours, often selecting fruit pieces, or sweets, depending on the colour stated.  They learn informally, through such activities, the language convention of saying the adjective after the noun in French, which they can compare with English word order.

The children learn a lot of songs as a vehicle for gaining vocabulary and as a way of encouraging confidence to participate in the sessions, including singing a special version of Happy Birthday to celebrate one another's special day. They also enjoy learning to sing such songs which teach the days of the week, months of the year or parts of the body.

The children also play games which generate enthusiasm and are aimed at fostering a curiosity and a delight in learning a new language, as well as preparing children for more formal language learning in KS2.

Unfortunately not the ones with chocolate chips.

Some cookies are necessary in order to make this website function correctly. These are set by default and whilst you can block or delete them by changing your browser settings, some functionality such as being able to log in to the website will not work if you do this. The necessary cookies set on this website are as follows:

Cookies that are not necessary to make the website work, but which enable additional functionality, can also be set. By default these cookies are disabled, but you can choose to enable them below: