Menu
BELIEVING, LEARNING AND SHARING TOGETHER: SCHOOL IS OPEN FOR CRITICAL / KEY WORKER AND VULNERABLE CHILDREN ONLY FROM WEDNESDAY 6th JANUARY. For information about COVID procedures in school please see: Key Information - Lockdown January 2021 tab. Within this page there are additional pages which include information on getting support and help should you need it. Remember HANDS, FACE, SPACE !. Log in

Living History : KS1 Seaside holidays in the past 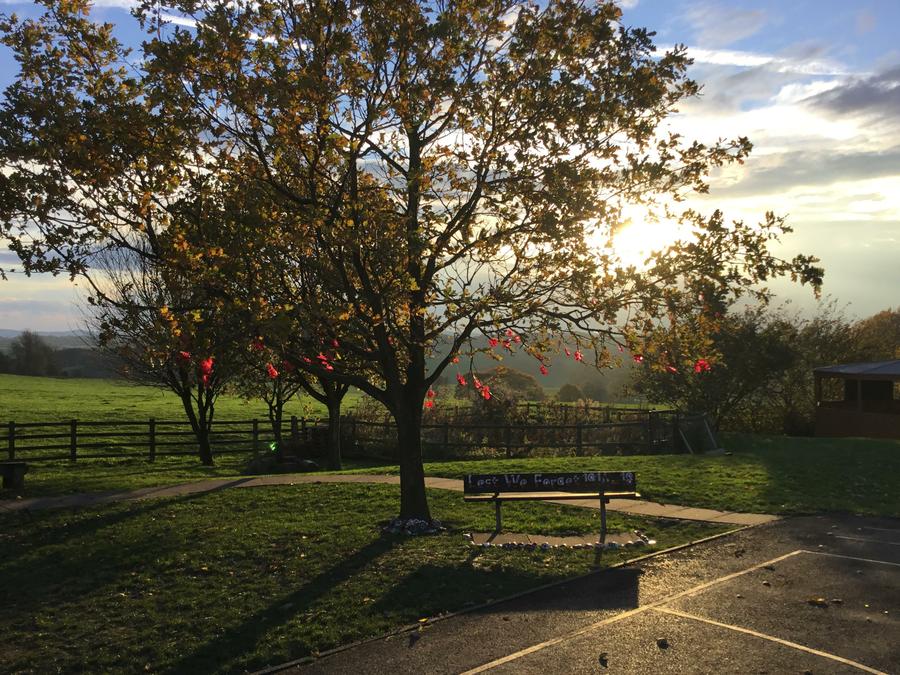 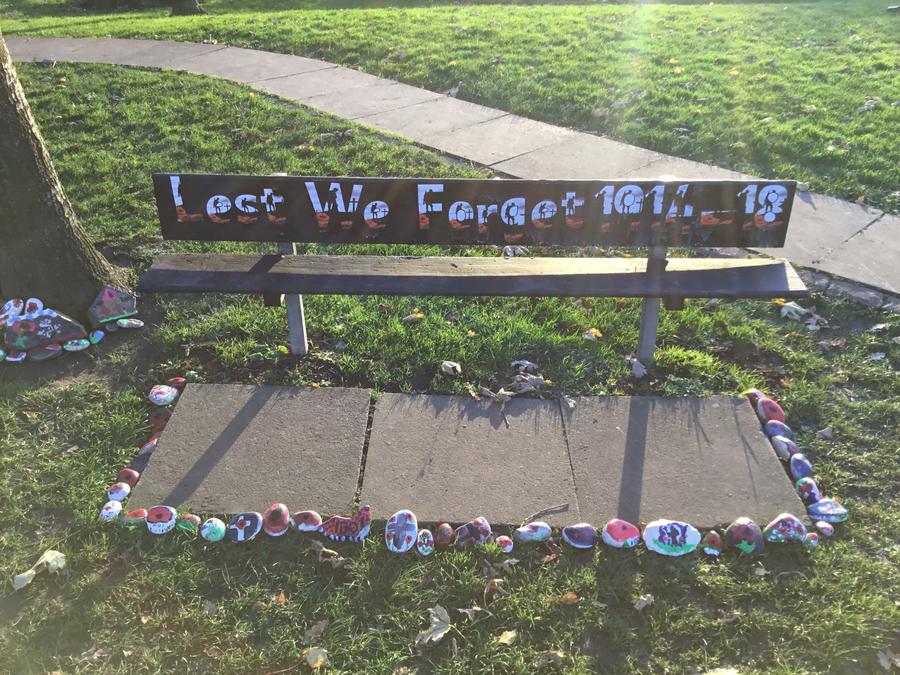 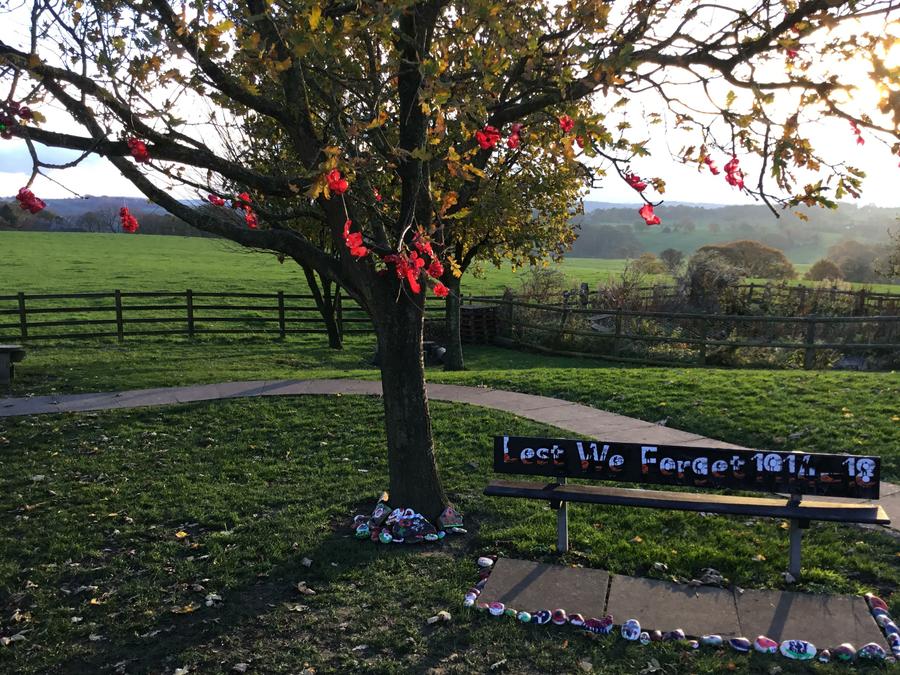 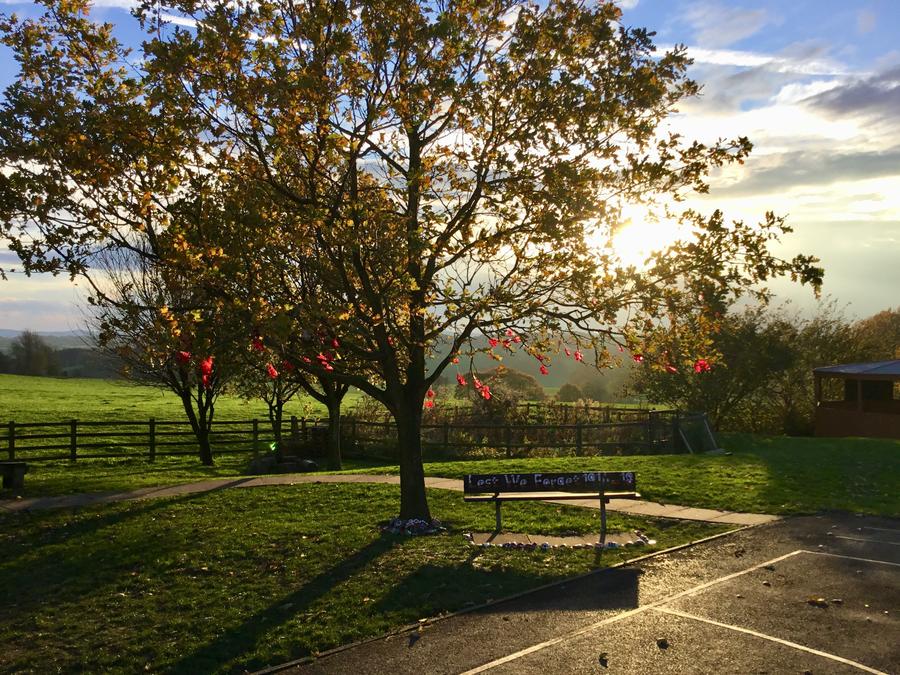 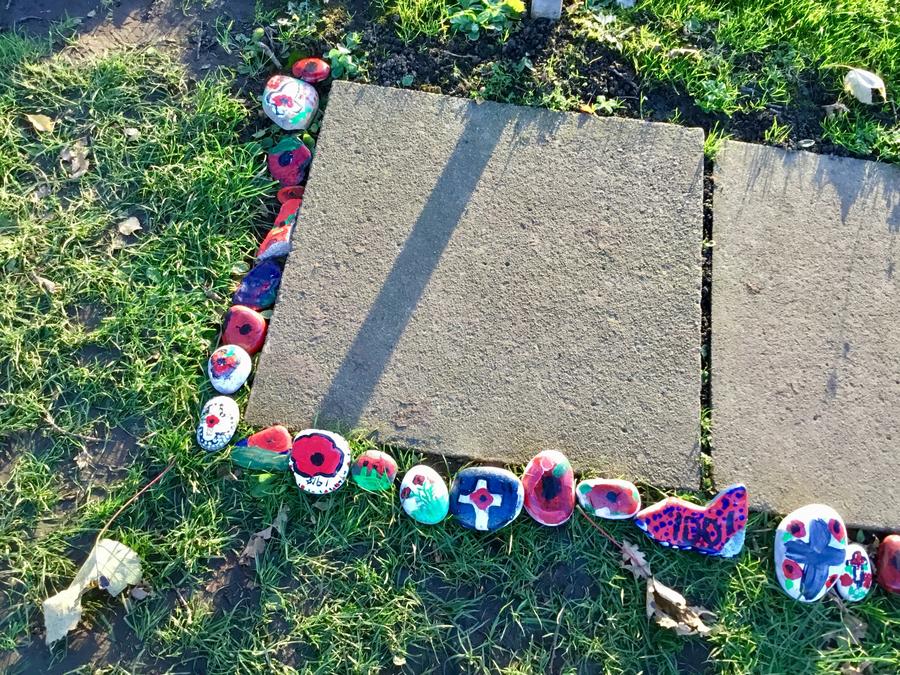 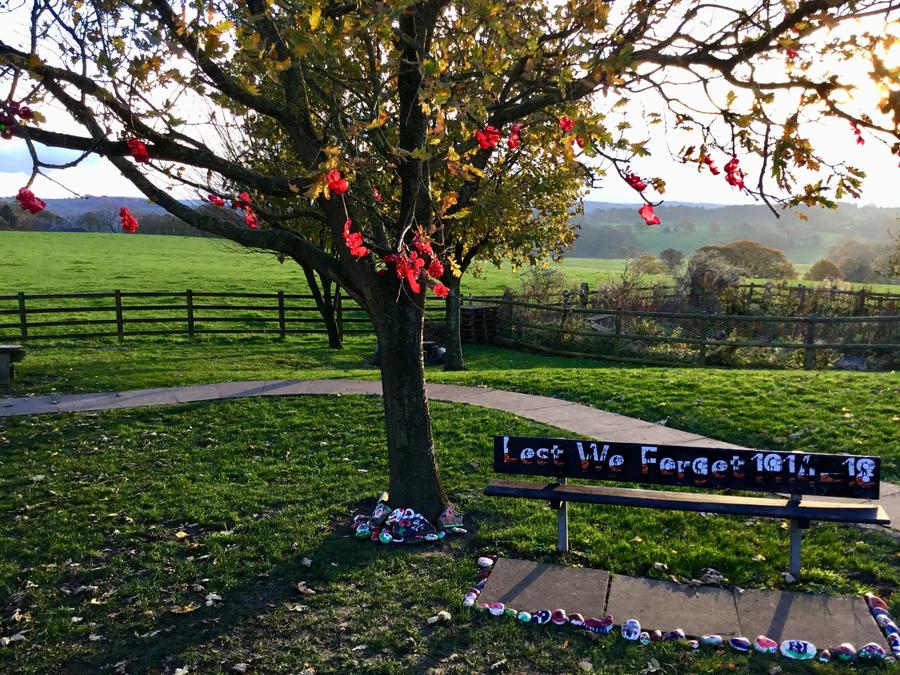 We are VERY pleased and excited to announce that Mellor Primary School's Remembrance Garden which was created to commemorate the 100 year armistice this year, has won second place in Ribblesdale High School's history competition. Thank you to all the children who were involved with our project and all the parents for their donations of plastic bottles and pebbles. We are looking forward to receiving our history book collection to go in our school library. Thank you, Ribblesdale High School!

We were lucky enough to be visited by a theatre production company in school who introduced us to our new school history topic on World War One. As 2018 marks 100 years since the war ended, all children in school are learning about WW1 and the impact it had on our lives today. 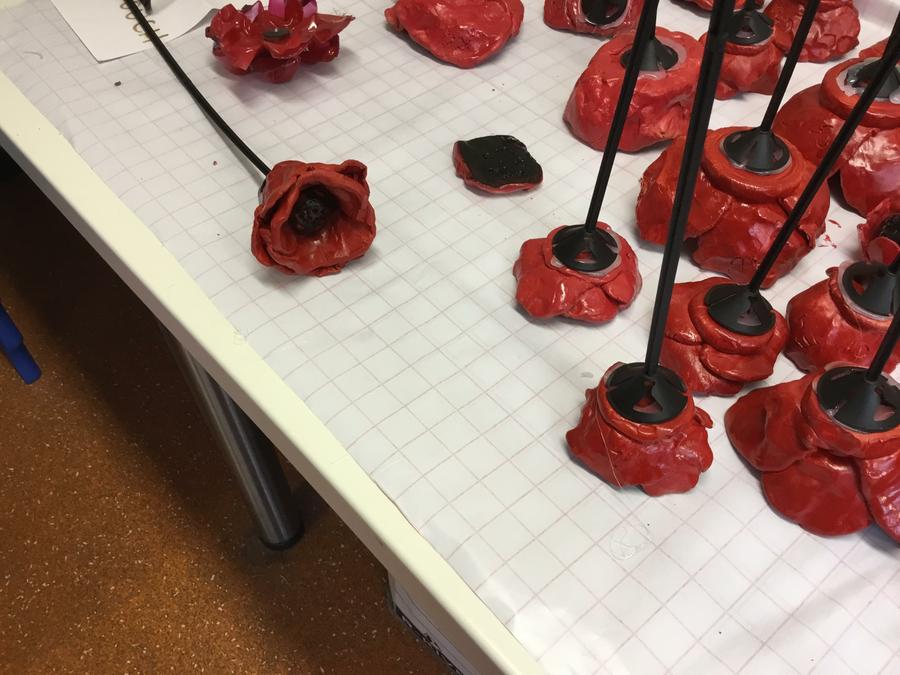 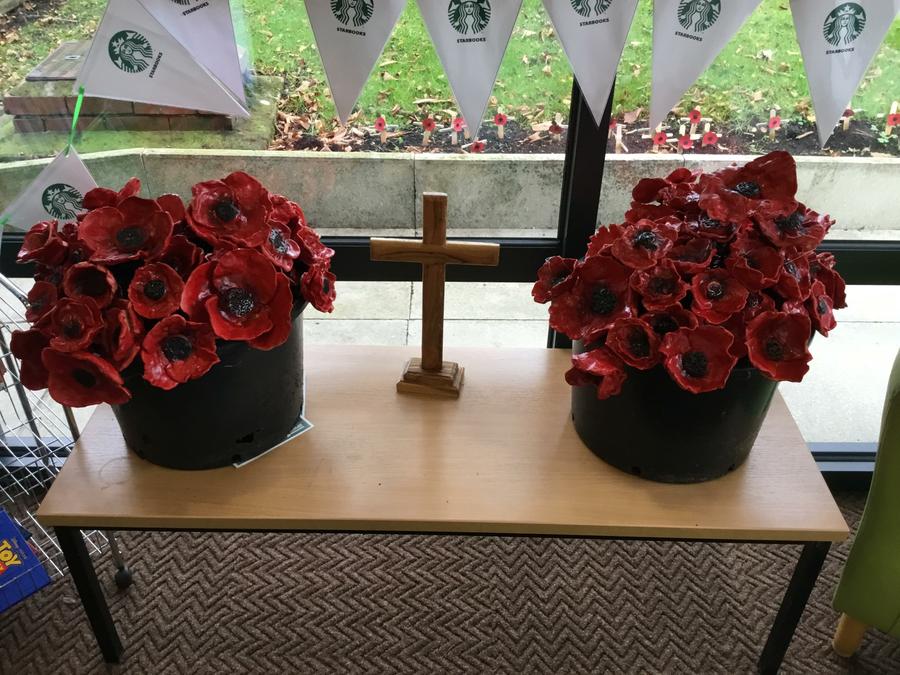 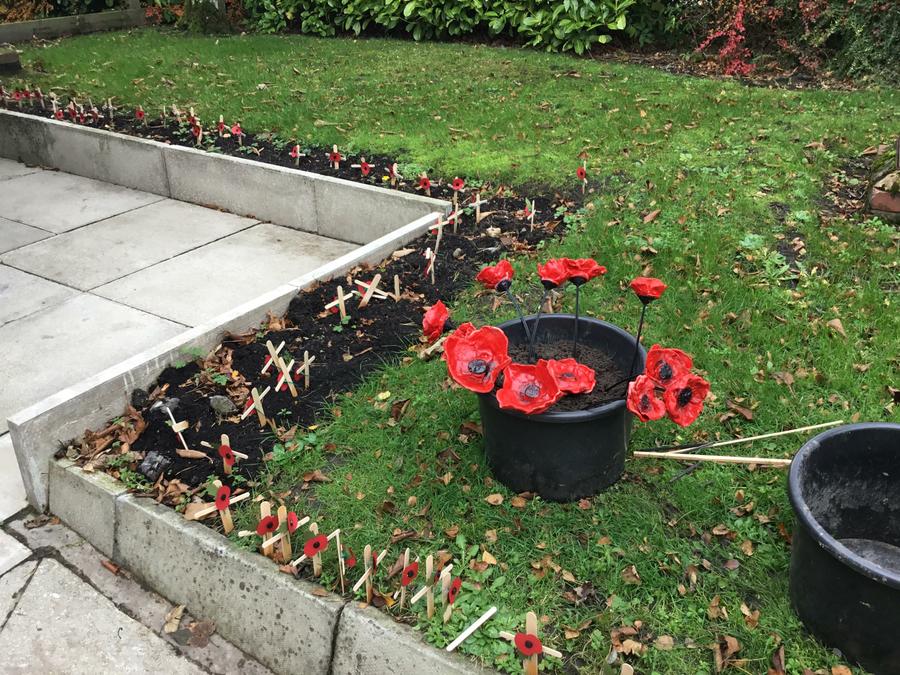 These are our finished clay poppies after they had been painted and put onto their stems. They are going to be used on Remembrance Sunday to take to the Mellor War memorial in the village. 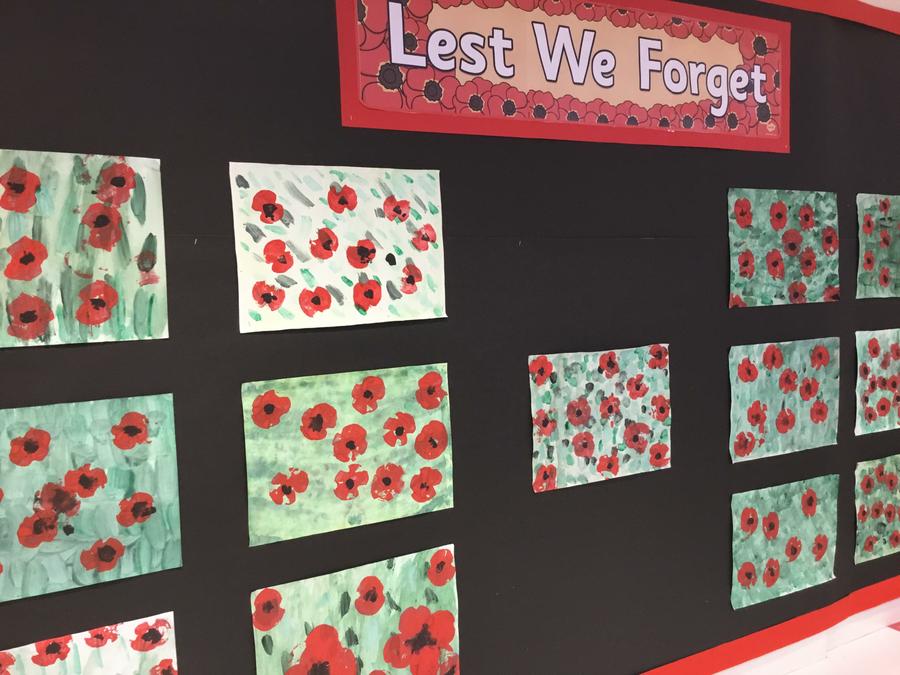 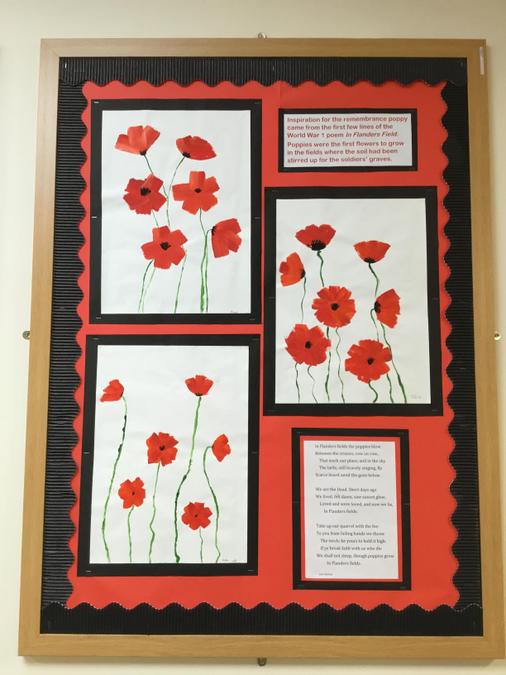 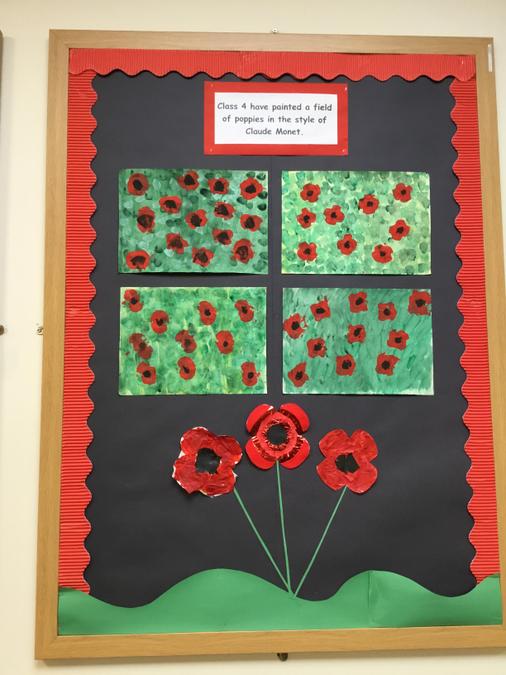 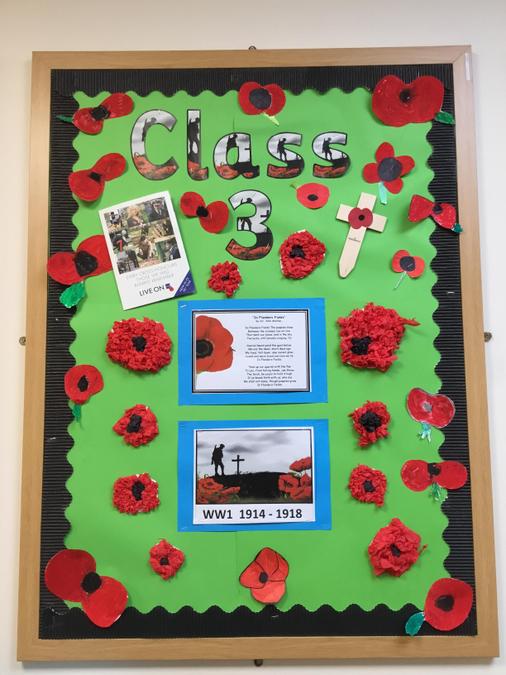 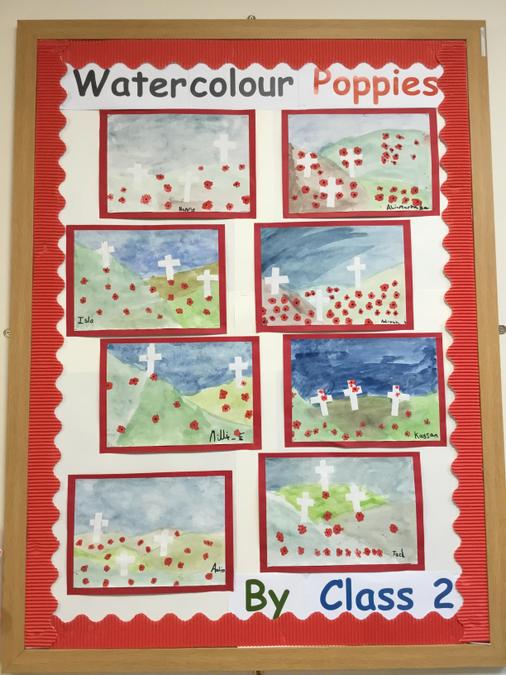 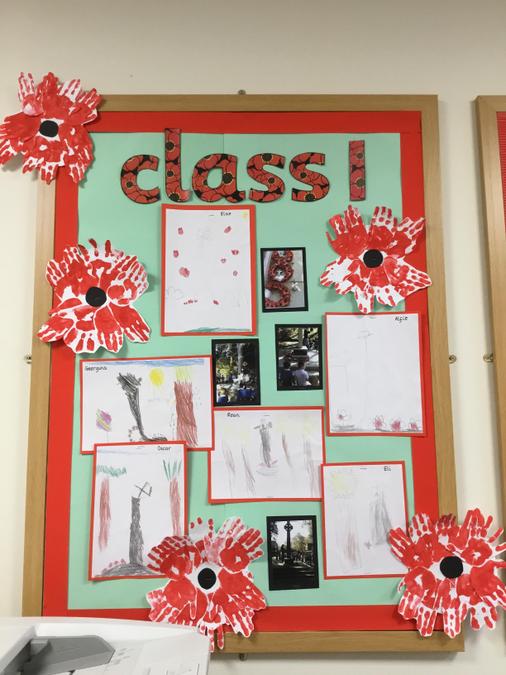 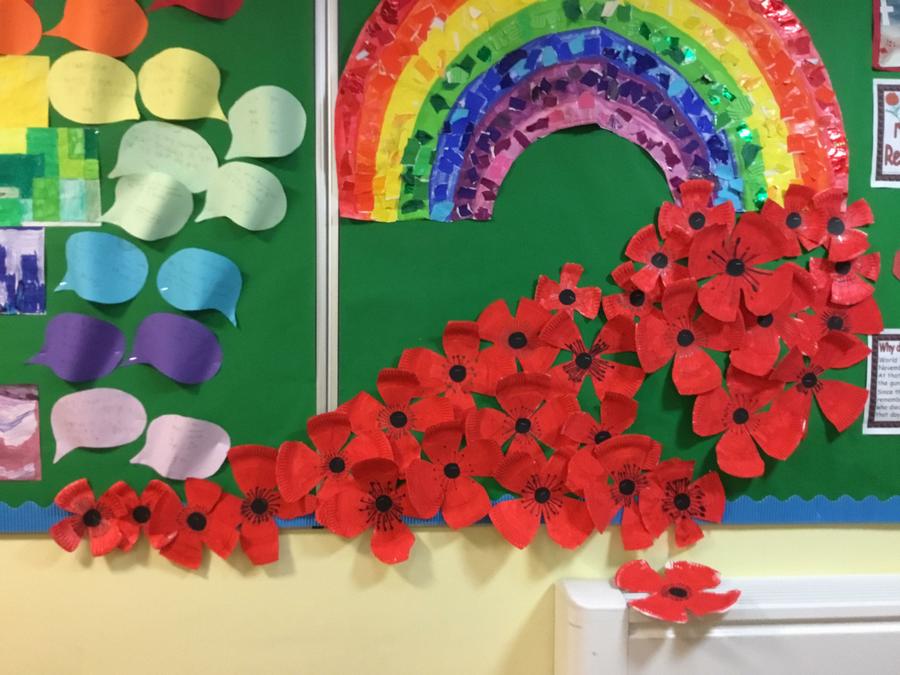 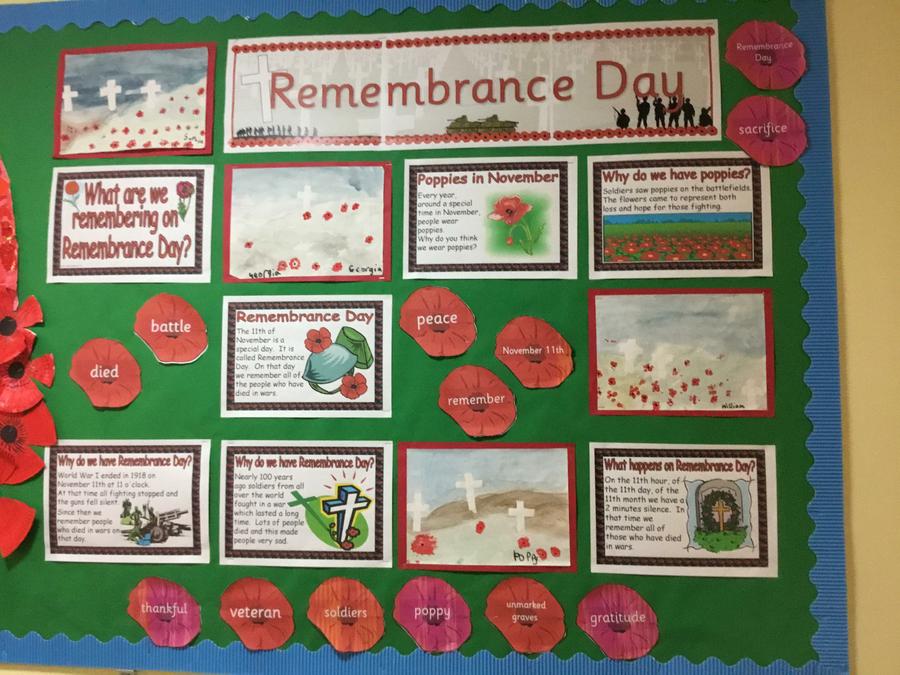 Have a look at some of our brilliant history displays which are featuring around school for 2018/19. These show children's work all the way from EYFS up to Year 6.

A high-quality history education will help pupils gain a coherent knowledge and understanding of Britain’s past and that of the wider world. It should inspire pupils’ curiosity to know more about the past. Teaching should equip pupils to ask perceptive questions, think critically, weigh evidence, sift arguments, and develop perspective and judgement. History helps pupils to understand the complexity of people’s lives, the process of change, the diversity of societies and relationships between different groups, as well as their own identity and the challenges of their time.

The national curriculum for history aims to ensure that all pupils: